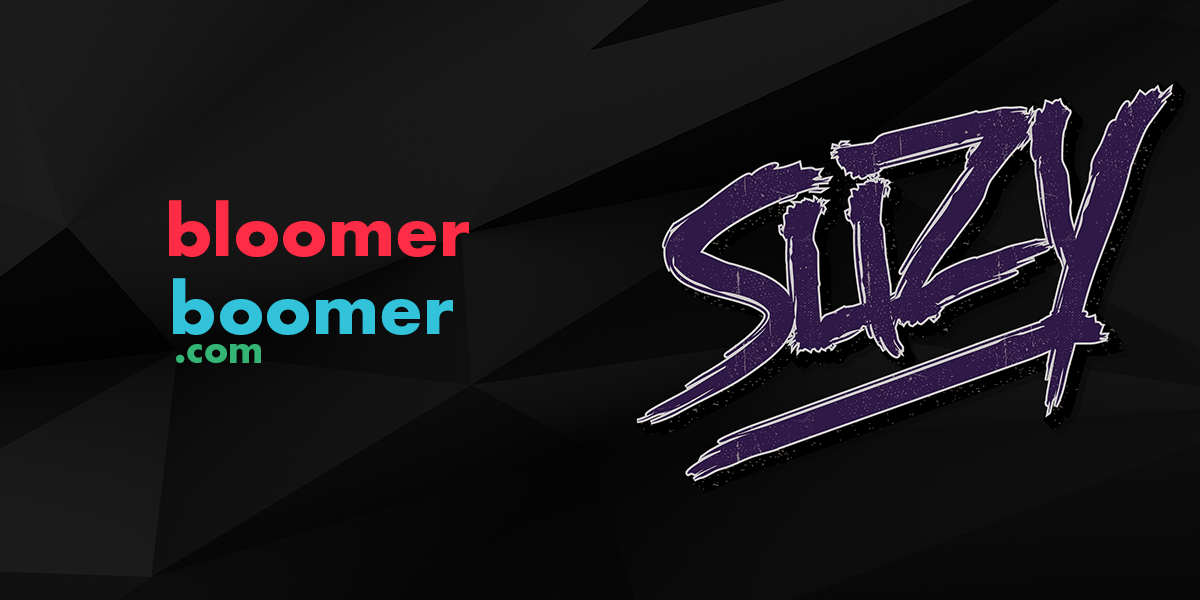 In this episode of “Boomer TV: Embrace Age, Empower Dreams, Embrace Life,” Andy Asher, editor of BloomerBoomer.com talks to Suzy. With an amazing rocker voice, she launches her singing career when most people have long ago given up on their dreams. Forget the bedroom, she took her rock fantasy out of the band room. After being told for most of her life by everyone from her family in a small Mississippi town to shady “music professionals” that she shouldn’t pursue music, Suzy attended Rock And Roll Fantasy Camp where she shared the stage with Paul Stanley (KISS), Rob Halford (Judas Priest). For the first time, someone told her that she should pursue music after he listened to her original songs. It was Fantasy Camp counselor Joe Vitale (Joe Walsh, The Eagles). Now, Joe and Ace Frehley drummer Matt Star are playing on Suzy’s new self-titled EP. Her self-titled, five-song EP is produced by Billboard #1 artist/producer Norman Matthew (As Strange As Angels, Murder FM) who has worked with members of Motley Crue, Alice Cooper, Luis Miguel and many more. More about Norman: http://normanmatthew.com/bio   Featured musicians on the EP include Joe Vitale (The Eagles, Joe Walsh) and Matt Starr (Ace Frehley).   Through Rock and Roll Fantasy Camp, Suzy has shared the stages with greats including Paul Stanley (KISS), Rob Halford (Judas Priest), Nancy Wilson (Heart), Cheap Trick and she’s played venues including the Whisky A Go Go in West Hollywood and House of Blues in Las Vegas.